Vijayadashami also known as Dussehra or Dashain is a major Hindu festival celebrated at the end of Navaratri every year.

Vijayadashami is observed for different reasons and celebrated differently in various parts of South Asia. In the southern, eastern, northeastern, and some northern states of India, Vijayadashami marks the end of Durga Puja, remembering goddess Durga's victory over the buffalo demon Mahishasura to restore and protect dharma.In the northern, central and western states, the festival is synonymously called Dussehra (also spelled Dasara, Dashahara). In these regions, it marks the end of "Ramlila" and remembers God Rama's victory over the Ravan. On the very same occasion, Arjuna alone decimated more than 100,000 soldiers and defeated all Kuru warriors including Bhishma, Drona, Ashwatthama, Karna and Kripa, a significant example of victory of good (Dharma) over evil (Adharma). Alternatively, it marks a reverence for one of the aspects of goddess Devi, such as Durga or Saraswati 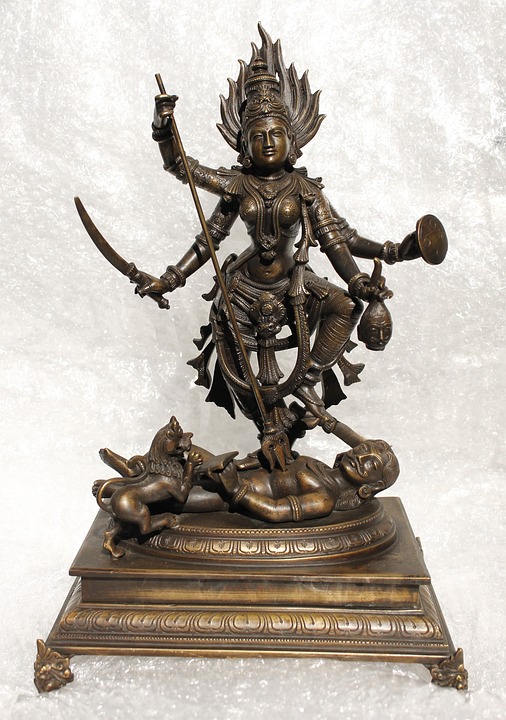